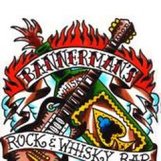 Diddums live in Bannermans in edinburgh. always a fav venue of our. great night in the bank. 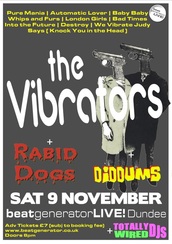 Diddums make a tick on their bucket list by playing support to 70s punk heros "The Vibrators" in Dundee's famous Beat Generator venue. 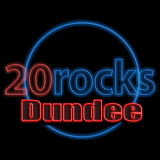 Diddums back in Dundee at new music venue 20 Rocks. 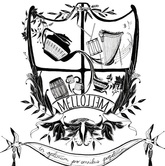 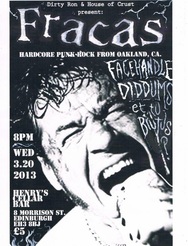 Diddums battle it out with some genuine Californian hard core "Fracas" at Henry's Cellar bar in Edinburgh on the 20th of March, could be interesting... 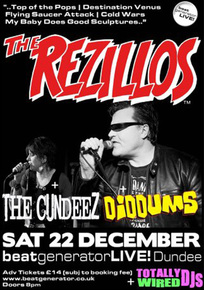 Live in concert with space pop legends The Rezillos, a better night cannot be imagined!

Diddums headline the Friday night of the Punktoberfest in Beat Generator  Dundee.